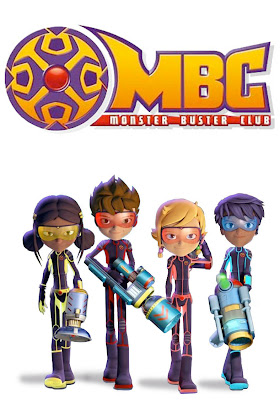 Toon Disney has picked up the CGI animated series: "Monster Buster Club" from France's Marathon production house for broadcast next season on the cable channel. 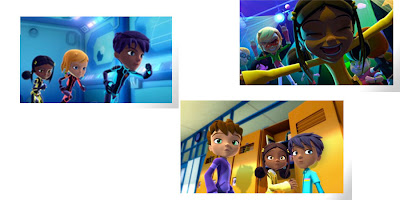 The plot of the animated series follows a group of four 10 year olds Kathy, Sam, Danny and Chris who are battling an alien invasion of their small town.

Hat Tip to AWN
Posted by Honor Hunter at 8:29 AM

Is that a scrape I here? Yep, the barrel is empty. Another bobble-head CGI kids show. All this time I thought Cartoon Network had that market clenched.

I'll reserve judgement until I've seen this. Although, I still long for the days of the Disney Afternoon.