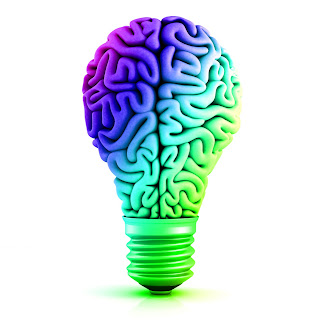 The Lamp confirmed that Bob Peterson is no longer directing its next film...

I wonder what prompted them to speak up about it?  You woundn't know by the article, thanks LA Times, we can always count on you being classy.  Everyone here knows where it came from.  Still, the article had some revelations which weren't known yet about the evolving "The Good Dinosaur".

Like the fact that they haven't chosen a director to replace Bob with yet (he is an extremely talented and nice to a fault person, btw). It appears now that four of Pixar's "Brain Trust" will be in charge of various scenes, making sure that the picture has a cohesive direction while they search for someone to finish directing it.

From what I hear, there will likely be decisions soon as to who will take over the film's production.  Likely in the next two or so weeks. it is unknown as to who Lasseter will choose for certain, but odds are that Peter Sohn or Mark Andrews may get the go.  If not them, word is it could be an outsider.

Now, this isn't final, it's not written in stone. It's just the vibe the Bothans are getting from other Pixar employees as to who they are betting on in their Fantasy Film Maker Pool. And these are only a few rumblings I'm hearing.  Some speculation, I'm waiting for more info on.

Everything is still fluid in this situation.  It all depends on who John and Ed get a feel has the right handle on the scenes they 're working on.  So think of what is going in now as a test for the future director of the film.

what's up with pixar lately? all of this switching directors mid-stream (cars 2, brave, now dinosaur). at one time it seemed all who worked for pixar were flawless.

Please not Mark Andrews. This movie cannot handle his ego.

I have to agree with Anonymous 2: Andrews is an awful director who basically ruined Brave with his stupid jokes.

Who could this outsider be that might direct it? By saying outsider, do you mean outside of Pixar? Another studio perhaps, DreamWorks, or someone at WDAS?

Unfortunately we don't use or brain than we think we do. How can we utilize this fully ? Is that even feasible? Has anyone done it ? Who ? Things that I ask for myself.

Catmull says "I would go so far as to argue that a lot of live-action films would be better off with that same process."

He must be referring to the $200 million Disney write off John Carter.