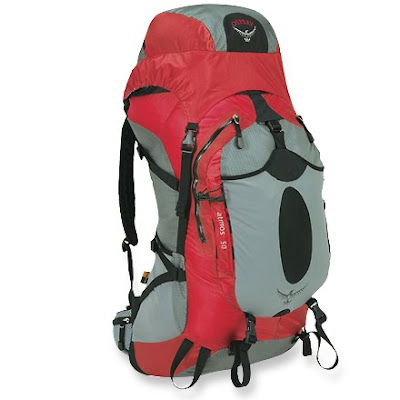 Walt Disney Pictures has hired Screenwriter Andrew Cosby and Johanna Stokes to rewrite the studio's "First Ascent". The supernatural adventure story of a group of climbers ascending mount Bhutan when they are attacked by a mythical beast. Cosby is the creator of the TV series "Eureka" and Stokes is a comic book writer for Boom! Studios.

I know what it sounds like but no, this has nothing to do with "Expedition Everest"...
Posted by Honor Hunter at 6:57 AM