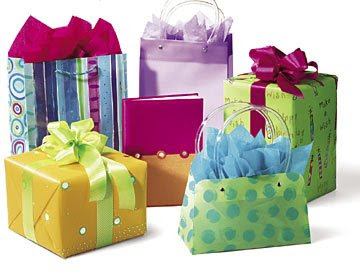 On this day in 1955 Walt Disney opened his version of a theme park...

And in doing so he reinvented it. It was the first, it was original and unheard of. Disneyland became the park that all others would emulate. Doesn't look too bad for 52 years old, does it? Fear not, it's got a great future... more on that tomorrow.