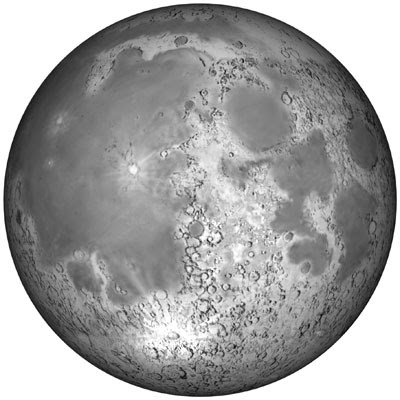 And yet another in our series of articles on scripts/pitches the Mouse had thought would be great films so they paid unbelievably large amounts of money for them and then let them float off into that never, neverland know as development hell.

Walt Disney Pictures bought this script by Jonathan Hales(Star Wars: Attack of the Clones) which was an epic science fiction story set in the future on an alien planet, in which two brothers battle each other for control of a kingdom. Beau Flynn and Tripp Vinson were to produce.

This drama written by Billy Ray was bought for Touchstone Pictures centered around a cultural collision between an African American FBI agent and white New Orleans cop brought together on a case.  The story was based on an idea by Affleck and was to star him and Will Smith. Jerry Bruckheimer would have produced.


The Napoleon Of Crime

No, this was not about the Great Detective's nemesis: Moriarty. This script, also by Billy Ray, told the story of 19th century thief Adam Worth (to be played by Robert Reford) who, after robbing every worthwhile bank vault and train, moved on to London with his partner, Piano Charley Bullard. There, the two became intangled in a love triangle with an Irish barmaid named Kitty Flynn.  Again, Jerry Bruckheimer was to produce and Jeb Stuart and Terry George were doing a rewrite.

Walt Disney Pictures purchased this pitch about the true life story of Peter Westbrook, who escaped the New Jersey housing projects by taking up the sport of fencing and went on to become and Olympic champ. Later, he created the Peter Westbrook Foundation, a fencing school in Harlem that has trained thousands of inner-city children, including three who represented the United States at the 2000 Olympic Games in Sydney. The film was to be produced by Debra Martin Chase and writers Keith Mitchell and Allie Dvorian. Allie Dvorian was to write the script based on the pitch.

This pitch was purchased for a high six figures to be writen by Cormac Wibberly and Marianne Wibberly(The 6th Day). The science fiction thriller was the story was about the way violent criminals were rehabilitated in the future. Jerry Bruckheimer was to produce.

This action thriller was bought for a low six figures by Walt Disney Pictures. Written by William Brent Bell and Matthew Peterman this was the story of an illustionist falsely accused of a crime that then used his illustion skills to clear his name. Jonathan Frakes was to direct and produce with Lisa Olin.


The Sword In The Stone

Walt Disney Pictures was planning to make this film based on the novel by T.H. White, published in 1958 known as "The Once And Future King", this live action version of the story that Disney animated earlier was to tell the story of a young boy named Arthur who comes of age and is taught the ways of the world by a wizard named Merlin. Stop me if you've heard this before... Jay Wolpert(The Count Of Monte Cristo) was to pen the screenplay.

This thriller penned by David Auburn was the story is about an American student who arrives in Paris in 1939 and is swept up in a plot to replace French masterpieces with forgeries before the Nazis confiscate them. Miramax bought the rights to the book by Paul Watkins. Laura Ziskin was to produce.

This script purchased by Walt Disney Pictures was about a comedy about a suspended NFL player(Ice Cube) sentenced by the league to return to his hometown of Los Angeles to coach a high school football team. While dealing with the teens and the sport, he finds the love of the game within himself again. Ice Cube's company, Cube Vision was to produce for Disney along with Gunn Films.
Posted by Honor Hunter at 12:37 AM

Some of those ideas sound pretty good. I wonder why they didn't make them?