Snow And The Seven Find One... 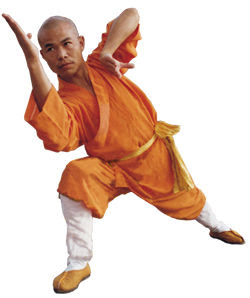 Walt Disney Pictures has signed Francis Lawrence(Constantine, I Am Legend) to direct "Snow and the Seven", the Kung Fu interpretation of "Snow White and the Seven Dwarfs".

The Hollywood Reporter describes the story as a fantasy adventure that follows a British girl raised in 19th century Hong Kong. She realizes it's her destiny is to conquer the forces of evil and has seven Shaolin monks prepare her to fight. Scott Rudin and Andrew Gunn will produce.

This is the production that was mentioned in one of our previous "Forgotten Mouse Tales" posts.
Posted by Honor Hunter at 11:45 PM