Escape To Witch Mountain, All Over Again... 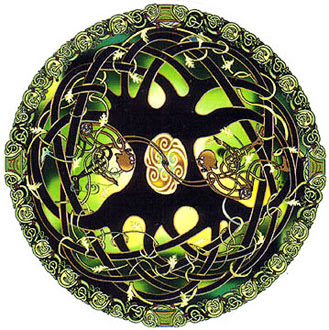 Walt Disney Pictures has signed Andy Fickman(The Game Plan) to direct the remake of "Escape To Witch Mountain", the re-imagined interpretation of the classic 1975 adventure movie. Andrew Gunn will produce through his Gunn Films banner which is shingled at the Disney lot. The movie is being put on the fast track for a 2008 release.

The original film was based on a science fiction novel by Alexander Key following a brother and sister with paranormal powers. The siblings go on the run after a sinister group discovers their abilities and attempts to capture them. I loved the film as a child. Although it's a little dated, the story is still very fun to watch and could be a great movie if handled properly.
Posted by Honor Hunter at 8:09 AM