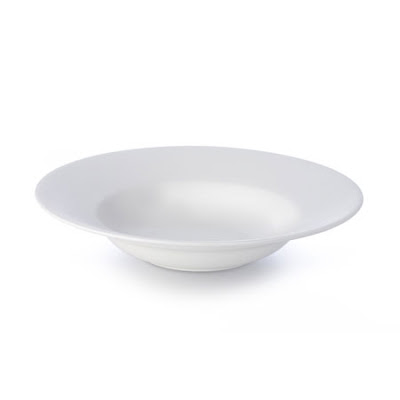 Being positive has many reactions...

Some people on the web tend to believe you're a Lemming. That you go through life with a bias refusing to look at something from a clear perspective. I've had quite a few e-mails accuse me of this. That I'm a shill for the Disney company talking only about the good news, never addressing the underlying problems the Mouse has.

But what I've learned in life is...

Being positive is hard. Being negative is easy. It all depends on the perspective you view it from. Sometimes it's difficult to be positive... but I believe it helps when you go through life to try and find a reason to believe. It certainly helps you get through the hard times and really enjoy the good times.

Now for a confession.

I will admit I am a huge Disney fan... if you read this blog I don't think that will come as a surprise to you. I am not though, a Lemming. I do not intend to give people false hope when talking about the coming attractions that the Mouse House has in store for us. I will fully admit that Blue Sky Disney would have a lot harder time filling a weeks worth of news with a positive spin if it had been started three or four years ago. Let's face it... right now the Walt Disney Company is having a banner year. A couple even... and to be truthful, Michael Eisner would be having a banner year were he in charge. Though were that the case, we wouldn't be getting as many fun gifts.

But I will say that it's not just the Disney company that's having a grand time. The global markets are booming and it has an effect on practically everything, including Bob Iger's company.

What this economy is known as is "The Goldielocks Economy". This is an economy that is running on all cylinders, full steam ahead but not too hot and not too cold. Hence the name... We're going through a very profitable time for America and the world. The Dow Jones hit a record 14,000 yesterday and had a minor correction today. The Nasdaq is at a six year high. We've had 41 records on Wall Street since January 1st of this year. This economy is doing very, very well. This is having the affect of creating a great amount of profits that corporations are sitting on. Now the Street doesn't like to see that money just setting around. It wants it to be invested in something substantial... that's why we see Bob Iger so willing to spend money to expand the resorts... he can't just let it sit there and do nothing. If he does the analyst will punish him by reducing the stock price and therefore the value of the company would go down.

We are living in grand times... this is a moment when the economy has combined with focused leadership to very promising results. There is such a thing as having good management and prosperous times colliding to give us what could turn out to be the true "Disney Decade". Let's hope that the economy keeps on chugging along. If we don't have another terrorist attack like 911 or a unforeseen downturn in a foreign market then we could see an incredible spurt of growth, creatively and economically for the Walt Disney Company. This doesn't mean there's nothing wrong with the economy... but no economy has everything run perfect. There will still be companies that go bankrupt and people that get too greedy. But for a Disney Geek, the view almost looks like you're living in Fantasyland.
Posted by Honor Hunter at 5:46 AM

Let's hope that thing do continue in a positive direction.

It is a lot more fun reading the positive posts than any negative attacks...

ok, back to reading Harry Potter!