Good News From The Eastern Front... 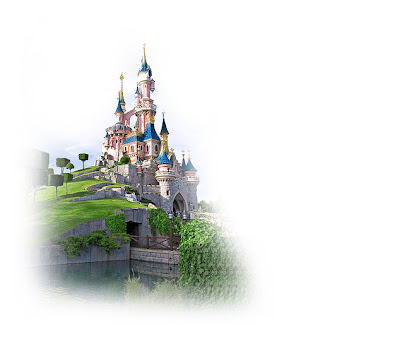 It seems the 15th anniversary of the Resort has been going quite well down in Paris.

While everything isn't rosy, you can certainly tell that the corner has turned and the resort should be moving to profitability and greater growth over the next few years. Some of the positive signs?

Euro Disney's operating margin was at € 51 million, against last years loss of € 2 million. Too cryptic? Well...

The losses the Park and Resort have suffered were reduced by over half to € 42 million. If the attendance levels continue like this they break even or finally start reporting a profit by next year's annual report. That could cause Iger and Karl Holz( Chairman/CEO of Euro Disney), to move forward with more bold plans for the Resorts next five to ten years.

The attendance increased 13.3% to 14.5 million, against a prior year figure of 12.8 million. Simply put, butts in the seats. This was great news and shows that more and more Europeans are choosing to spend their free time with Mickey.

Not completely out of the woods, but the Mouse Suits can now see the light of day. Hopefully, this will convince the powers that be to have more focused direction on what people expect over there. The stain that the opening of this park had on the Mouse is starting to wash away.

Good news.
Posted by Honor Hunter at 7:55 AM