Persia Getting A Newell Director... 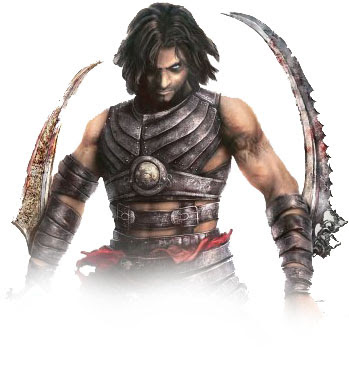 Well, with the strike moving forward, the Mouse decided to take the slow approach to "Prince of Persia" and Michael Bay is no longer going to be making the ninth century look really slick and flashy for Disney. So who does Variety say Oren Aviv is pursuing?

Don't know him? You know his work, that's for sure. He directed "Harry Potter and the Goblet of Fire" a while back and did a bang-up job of it if you ask me. The film, based on a video game, was scheduled to be released in September of 2009, but will probably be one of two tent pole films Walt Disney Pictures has plans for in summer 2010.

Should the strike not last into next summer(the last one in 1988 lasted over five months) we could see Newell behind the camera by fall of next year.
Posted by Honor Hunter at 6:07 AM

EXCELLENT. Now we'll get a movie that can be watched without intense sedatives and Dramamine.