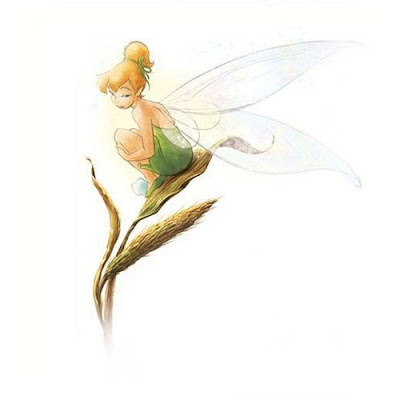 It's been a while since we had an animator's palette column... so I thought we could give you an update as to a few of the things happening in the world of paint and pen... or for our cgi friends, mouse and servers.

Over in Glendale, work continues on John Lasseter's first test as supreme leader of Disney creativity... "Bolt". The movie is now in full production for a release this time next year. The artists I've talked to are very happy with the story and the direction that the story has taken since the Mousetro himself cut ties with Chris Sanders and put Chris Williams at the helm.

The next film after that, "The Frog and the Princess" is going through another story pass. It appears to be heading in the right direction from what I hear. "Rapunzel" is also about to go through another pass at it's story. Not that the story is going the wrong direction, just another example of WDAS's practice of tightening the plot and structure so that the story is worthy of the Disney name. The animators are finally getting used to focusing on story and not having to worry about some Suit offering up a ridiculous idea or one of Eisner's team realizing that this part of a film would be great for cross promotion of some other Disney product. If it doesn't belong in the story, it doesn't belong in the film.

Since the announcement of DCA's expansion was announced, just about everyone knows how busy Lasseter has been. That hasn't meant that they haven't been tossing more ideas to him and more things he has to approve. Like DisneyToons and those "Disney Fairies" films. Tinkerbell is working it's way through the animation process and the changes Uncle Lasseter made appear to have made the story people happy and the Creatives at DT a little more proud of what's going to be coming out than they were over the old version of the story. A new screening was being prepared for the man himself when I talked to my Bothans last week and the pitches for the stories for the next three are being prepared for John as we speak. So we can look forward to more Fairy tales for the next few years... after than? Well, that's a good three or four years from now. Let's see how these show up and worry about what happens in 2011 or 2012 a bit later.

There's several things being constructed on the business park lot in Glendale, but none of them are believed to be involved with animation. The new plans for the new animation building are supposedly close to fruition but it's unlikely we'll see any animators move in to a new structure before late 2009/early 2010.

On the short front, unless the Mouse moves it to a later movie, we get to see the first of six approved shorts when "Enchanted" opens up in a few weeks. Of the six, four have been put in production and of those, one has been completed(Goofy in "How To Hook Up Your Home Entertainment System") and another is very close to being given the seal of approval while the remaining two will probably be done in time to be added to Disney's summer and fall films next year.

As far as what Lasseter and Co. have planned for us from WDI... well, that's a part of the Glendale Kingdom that I'll save for a future BSA post a little later in the month. Cheer up, the future is bright...
Posted by Honor Hunter at 4:16 AM

Goofy will not be screened in front of Enchanted, but instead will be screen in front of National Treasure 2.