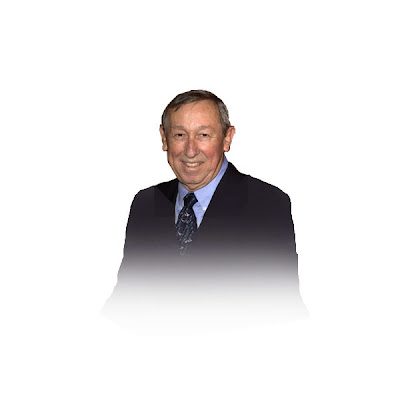 Wow, one day after the anniversary of Walt passing, his nephew has left us as well...

Roy Edward Disney, son of Walt's brother, Roy Oliver Disney was 79. Roy was instrumental in getting rid of Ron Miller and bringing in Michael Eisner and Frank Wells to revive the company. He helped usher in the Second Golden Age of animation in the early 90's. Once Eisner lost his halo and starting becoming destructive to the company he helped save, Roy Disney turned against him and sought his ouster as well. He was a true fighter for the Disney name, the quality of its value and an ardent supporter of the environment. And not too shabby a sailor as well. My thoughts and prayers go out to his family and friends.

He will be missed...

A nice article over at the Los Angeles Times.
Posted by Honor Hunter at 10:34 AM

What?! this is so sad

This here is really sad news. I can barely comprend at the moment...

This is such a come down if ever i heard.

I want to give my best, best wishes to everyone, all his family and friends and colleagues.

I never expected this announcement. Dumb.

He had a True Life Adventure. Thanks for everything, Roy jr.

Thoughts and prayers go out to his family and friends. As a distant admirer I was shocked to see the news. He and his tenacious union with Walt and Roy will, indeed, be missed. May flights of angels sing him into paradise.


This just made a bad day worse...


He shall be missed.

I gasped when I saw the headline...

Rest in peace Roy - you did so much for Disney and us as Disney fans. I cannot find the words to express my gratitude and acknowledgment of what you did for Disney in so many ways.

Personally, I am so very sad at the news of Roy's passing. To have had a living Disney (by blood) caring so much, active and identifying with the Disney brand -- now that he's gone, I'm just sad - so sad.

Mr. Diney thank you for everything, you will be missed!