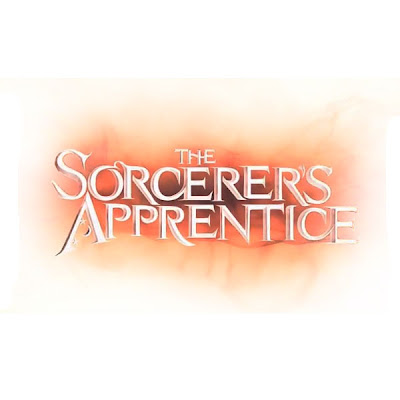 The teaser trailer for Walt Disney Pictures "The Sorcerer's Apprentice" has gone online...

Interesting. It ain't the short from "Fantasia" of course, but I really wouldn't want it to be. I'll be interested in seeing more come about about this as its release approaches. Also, the official website has gone live as well, so see it here. Seeing Nick Cage in motion in the trailer doesn't look nearly as bad as those photos that we saw earlier in the year(the ones from Matrix 4). He ain't no Yen Sid.

Not at all what I was expecting. I'm actually a little more excited than I was before.

I did catch a quick glimpse of mops and flooding.

Looks interesting. :) My sons will probably love it, lots of action and explosions! I don't love Nick Cage so much, but maybe he might do a good job.
I did not see a rating yet, did I miss it? I am betting on PG-13.

Looks better than I ever expected thats one thing for sure.

Was dreading this. Now anticipating it.
Disney will rule 2010's box office, that's for sure. Alice in Wonderland, Toy Story 3, Prince of Persia, this, and Tron 2. And I think I'm forgetting a title or two, but wow, what a lineup.

This is looking a lot more promising than I thought it would. Unfortunately, I think that it may make TRON look weak by comparison.

Turtletaub is a good helmsman. He was probably a good shepherd for an iffy concept at the outset.

2.0... Considering that the majority of comments on that trailer were damning, I would be suprised if Sorceror's Apprentice superceded Tron: Legacy. I suspect it will be more of a modest earner like National Treasure or Enchanted.