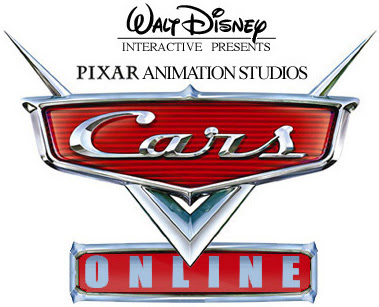 Until we see that sequel to "Cars" sometime early next decade, it looks like you will be able to experience them online. Bob Iger was quoted the other day discussing a new "Cars" online game that lets you roam around the enviroment of Radiator Springs and experience the world that Pixar and John "The Mousetro" Lasseter created.

It's supposed to debut sometime in 2008.

Now, as for the sequel, there is talk about it, but it's only whispers. My Pixar contacts are not as extensive as my Disney ones, so I can't verify this, but I can tell you that with Disney's marketing muscle and the "Cars" characters pulling in about 2 billion this year, you can bet Lightning McQueen and company will be kept on the forefront of kids and kids at heart for the next few years. It's worth it just to create awareness for the Cars Land that DCA is getting in 2012. That alone is reason enough for the Mouse to keep everyone up to date about the characters.

So come next year, you could be buying your car online...

Or at least renting it from the Mouse.
Posted by Honor Hunter at 6:27 AM

I can't wait to play Mater!

I wonder if we will be able to customize our own cars? That would be really sweet!