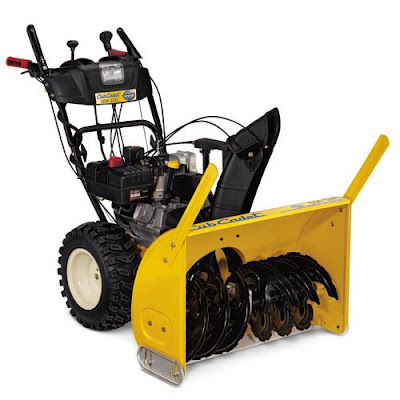 The Hannah Money... errr, I mean the "Hannah Montana & Miley Cyrus: Best of Both Worlds Concert" film was number one at the box office last week. Surprising the Mouse even. They expected it to do good, it did fantastic, earning $31.1 million in three days. What makes it even more incredible is that it was shown only at 683 specially-equipped Digital 3-D theaters and moviegoers plopped down an average $15 per ticket.

It broke a few records too:

The highest-grossing opening for a Digital 3-D movie.

Originally limited to a one-week engagement, the film has now been extended indefinitely... well, duh!

I admit to not understanding this phenomenon, but it's something that is simply unavoidable in the Disney universe.... let's just hope this girl keeps her head and doesn't loose it like Britney Spears, another former Disney employee.
Posted by Honor Hunter at 4:48 PM