Movement In The Middle Kingdom... 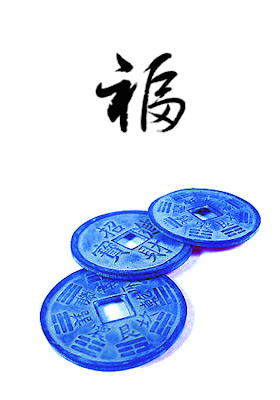 Things may finally be looking up for Hong Kong Disneyland...

This from the Xinhua News Agency today:

Inaugurating a traditional Chinese dragon dance featuring Disney classic Mickey Mouse in celebration of the beginning of the Lunar New Year, Bill Ernest said visitor flow had been steady throughout the quarter with prolonged festival celebrations such as Halloween and Christmas.

Ernest declined to disclose expected attendance to Hong Kong Disneyland but said he expected more visitors in the coming several days as it was only the first day of the Chinese New Year."

And it appears that this may be a good sign:

"There were relatively long queues on Thursday at Hong Kong Disneyland, the smallest one of the world's several Disneyland theme parks."

And you were wondering about the future expansion:

"Officials at the Hong Kong Disneyland had said that it was not putting attendance figures above everything else and that the theme park was expecting help from further expansions to attract visitors."

While it had trouble attracting locals from mainland China, it appears the new steps taken are starting to pay off:

"Many visitors from China's mainland said they liked the style of the Hong Kong Disneyland that mixed eastern and western cultures."

So when summer arrives and "It's A Small World" debuts we can hopefully see the corner being turned for the Mouse's youngest park.
Posted by Honor Hunter at 8:18 AM