Let Me Look Into My Crystal Skull... 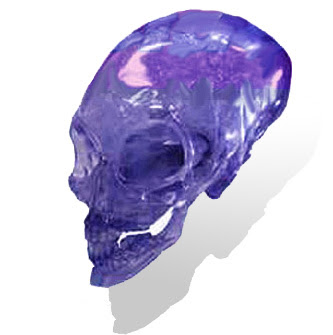 Rather alien looking don't you think? It appears the new segment of the Indy films will be influenced by 50's Sci-Fi movies instead of the original trilogy's homage to 30's Serials...

I wonder if they'll try to tie this into the ride at Tokyo DisneySEA the way Disney tied the Pirates films to the original attraction at Disneyland? Could some retheming be on the way?

Hat Tip to Ain't It Cool News.
Posted by Honor Hunter at 3:48 PM