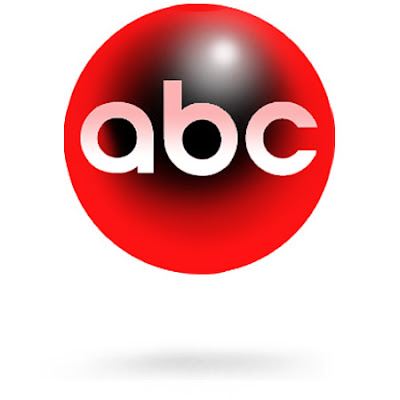 Life on Mars
(Time-Travel Cop Drama, Thursdays 10pm)
"Life on Mars" is based on the BBC series created by Matthew Graham, Tony Jordan and Ashley Pharoah. The series revolves around Sam Tyler, a modern-day police detective who, after a car crash, mysteriously finds himself transported back to 1973 and still working as a detective. The cast includes Jason O' Mara as Sam Tyler, Rachelle LeFevre as Annie Cartwright, Colm Meaney as Gene Hunt, Stephanie Jacobsen as Maya, Lenny Clarke as George Randall, Patrick Wenk-Wolff as Colin Raimes and Richard Benjamin as Milton Kornboll.

* "The Goode Family" and "Scrubs" will debut this fall, but have not been scheduled yet...
Posted by Honor Hunter at 11:48 AM

What does ABC have to do with a Disney blog? It seems to me you're stretching the topics you post on by including this, Star Wars, Indiana Jones and several other subjects. Could it be you've ran out of things to say about Disney?

First, do you have any inkling of why ABC has decided to cancel Women's Murder Club?
Second, I thought Scrubs was premiering in the Spring...

I don't care if they are owned by the Rat, he's still stretching the subjects he talks about because there is simply not enough news to fill 24/7. He and all you losers should get a life. Presuming you had one to begin with.

Oh grow up. Calling people names isn't going to help your case. While I do think expending outside Disney proper is kind of a stretch, it doesn't warrant being nasty.

This blog is mostly good for Disney film information as the author has a "friend" that gives him leaks.

Pushing Daisies = AWesome. It is one of the most original shows I have ever watched, watch it and fall it love with it. Trust me.

And to the person calling us losers, how come you are even looking at this site hum? How did you select this particular blog to grace us with your mighty words of wisdom. I believe it is you, who is the loser.

While I do think it's funny that someone would troll around blogs such as the first anonymous, Honor's writing is getting worse and worse and WORSE lately.

His cute code words like "Bothans" (and yes, I get the ROTJ reference) along with trying to sound like Variety by dropping "The Mouse," "The Lamp," etc. are cloying at best.

I like what he has to say, but his writing style is starting to become on par with being as annoying as Jim Hill's ("Why For," etc.)

It's great "Pushing Daisies" got renewed. It's an extremely enjoyable, well-written show. But...this has always bothered me...isn't the phrase "pushing UP daisies"???

Honor's used phrases like "Bothans" and "The Mouse" and "The Lamp" since his early posts. I've read them, perhaps you should too before accusing him of just suddenly starting this. If you liked his work before then you'd like it now. He hasn't changed. Maybe YOU have?