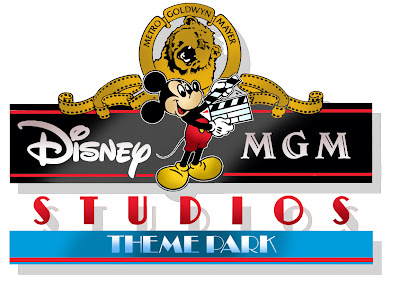 Nineteen years ago, Walt DIsney World opens it's third park, "Disney-MGM Studios". This is the fifth theme park for the Walt Disney Company.

The Studio opened without certain rides, was smaller than it now is and was originally intended to be an actual working studio(which it's not anymore, btw). But Eisner's new park actually is a big success for the company; further emboldening him to expand the Disney theme park empire... plans proceed for his great European version of of a Mouse kingdom known as "Euro Disneyland"... and the results would have the CEO start to lose his yearning for massive, detailed expansions, but I digress. Another story. Another time. Many a tale has been written about that already... both here, other websites and those mysterious and often unread things known as books. Hmmm.

D-MGM's opening upset Universal Studios, which was planning on launching it's Florida satellite studio the following year. They felt Eisner had upstaged them(which he had). The CEO beat them to the punch and helped establish more of the Hollywood presence in Orlando for the company.

It wouldn't be until Tower Of Terror opened up that it reached it's full potential...

Sadly, under Pressler and Eisner afterwards it's turned into a mishmash of concepts that have diluted the freshness of what it was originally intended to be.

There's a lot of rumbling in the walls of WDI right now as plans move forward for a new "Makeover" of the newly rechristened "Disney's Hollywood Studios"... if plans go forward the concept of the park will be refocused again. Hopefully this time for the better, under more capable hands than those in the latter 90's.

Interesting times lie ahead the next four years. 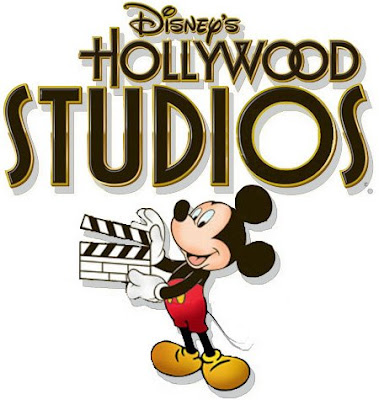 I was there about 8 years ago and you are right. A hodgepodge of rides and too many ideas strewn about the park. However, having been to film school and been a film critic and cinephile my entire life, The Great Movie Ride is perhaps one of my favorite rides ever created by Disney. Love it.

Also, I love your site. I grew up in Anaheim, went to Savanna High School, and check back every week for the updates. Very nostalgic for me. Keep it up!

I like the Disney-Michael Eisner Studios theme park as well.

MGM and DCA are more alike than most people think. In fact as a DCA hater, I actually think MGM is worse!