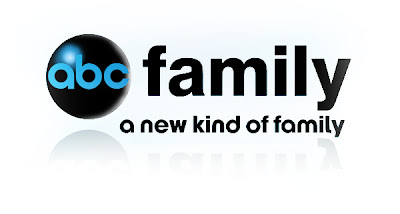 ABC Family released its summer schedule the other day...

This Summer, ABC Family comes out with "millennial" and then "The Middleman," followed by the Brenda Hampton-penned "The Secret Life of the American Teenager".

Eversince Fox in the mid to late 80's started messing with its series schedule we have slowly seen television erode the traditional history of having all new shows start in the Fall...

Now they start all over the place at many different times. ABC Family has had a lot of success debuting shows in the Summer... we'll see if it continues this time as well.
Posted by Honor Hunter at 7:45 AM