The City By Knight... 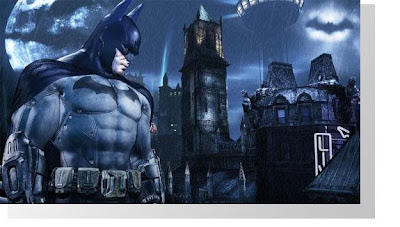 I haven't seen much around the web about this...

I can't wait to play "Batman: Arkham City" when it comes out next year. Everyone who has played it and is a devoted fan, is looking forward to the sequel in 2011. There is much speculation as to what it and the villains will look like in the new game whose story is again by Paul Dini.

Well, thanks to a series of shots over at a mysterious Flickr account, we now know. If you want to see what some of the scenes will look like, as well as what some of the villains will be like, then go over to Comic Vine and get your fill of Two-Face, Catwoman and lots and lots of badguys.