Five Years Out In Hong Kong... 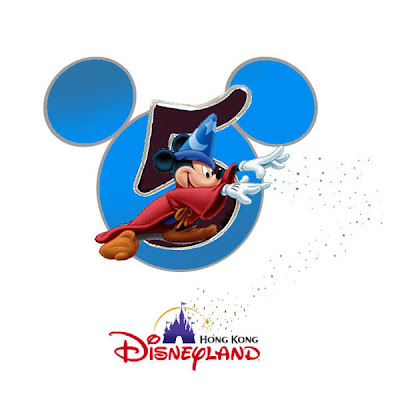 Although a lovingly designed park with lush theming and classic Disney attractions, the park was under built, like its sister park, DCA. It wasn't as ugly as that park, but like California's Second Gate, this park lacked the magical Disney attractions that the world has come to expect. The Suits tried to pass off the castle as a homage to the original in Anaheim, instead of the real reason: the ability to not have to put any money into designing a new, original castle (a mistake that will likely not be made in Shanghai).

With the Extreme Expansion that is going on right now, HKDL will have several new features to boast to the world by late 2013/early 2014. Especially the first Chinese version of the Haunted Mansion, Mystic Manor. There are several other minor attractions and projects that are being worked on that will likely open between next year and the opening of Manor. And if the economy craws out of this hole soon enough, there will be a nice retail complex to join the resort as well. Happy Birthday, baby. It's been a difficult time, but you're looking lovelier everyday, Honk Kong Disneyland!