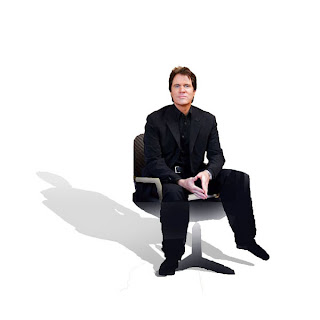 We finally have some news about POTC 4 that doesn't involve Johnny Depp's disappointment at Dick Cook being fired...

Over at Ain't It Cool News, there's an article, a review really of the new film, "Nine" that someone saw at a screening and Q&A afterwards. We've heard a lot of people mention that Rob Marshall was up for the director's gig, but this is the first time he's actually confirmed it.

Go over and read the surprise in the first paragraph and then read the review of the film...
Posted by Honor Hunter at 3:43 PM

I'd prefer if Verbinski directed because it's his project and he'd do a better job at it. Verbinski isn't even doing anything now so why are they choosing Marshall, it's just a shot out of the blue. Please Verbinski, come back to direct.

Because the second and third movies sucked