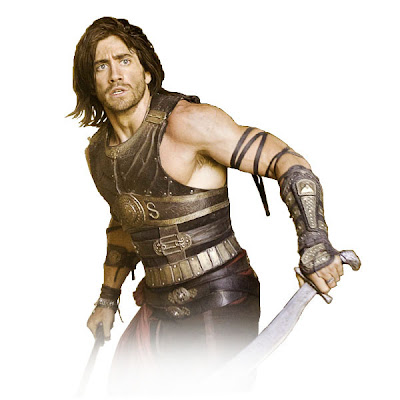 Just one day after the release of the American trailer for Walt Disney Pictures "Prince of Persia: The Sands of Time" comes the international trailer for the pic...

Whew, that was a mouthful! But seriously, take a look at it. While it contains all the chaos and action of yesterdays; it sets up a little more narrative and is a bit easier to follow for those not texting while playing a video game waiting for that Twitter message. Could next summer be an Arabian summer or a Pirates of the Arabia?

This looks very good, time travel is always interesting. Could be good for 1 or 2 sequels.

The teaser for "How to train your dragon" is out too, looks pretty good.