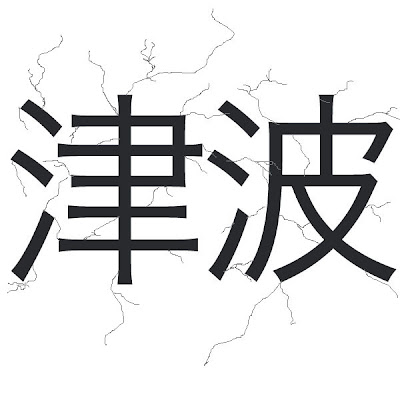 As Japan starts to recover from the devastation of a earthquake/tsunami, word comes about TDR from the OLC...

First, it was revealed that the parks/resort will be closed for at least ten days with the earliest possible date being March 21st. Here's the press release:

Tokyo Disneyland and Tokyo DisneySea suspended operations due to the effect of the Tohoku Region Pacific Coast Earthquake on 3/11. Theme park operations will continue to be suspended tomorrow and thereafter. We will target 3/21 for a decision and notification on when to expect operations to resume.

This earthquake did not cause major damage to the facilities and building in the themeparks, and we have already proceeded with safety verifications. We will make a decision on the timing of restarting operations carefully, taking into account the safety of the parks, and the recovery of transportation systems as well as neighboring infrastructure.

Even though the majority of the theme park structures appear to have been unaffected, the parking lots are in bad shape and the actual date of March 21st is unlikely to be the opening date. There is talk that they may stay closed through most of April. Nothing has been approved yet, but it might be May before the Resort is back up. And even then it's not known if it'll be back up to capacity.

And all this also brings into perspective the fact that the celebration of Tokyo DisneySEA's 10th anniversary is to be pushed back/delayed. The opening in April of Fantasmic! is highly unlikely, as is much of the entertainment. Many Cast Members have taken a leave of absence or in the case of most foreign Cast Members, returned to their home countries. The state of the Tokyo Disney Resort is much like the state of Japan; evaluating the damage and cleaning up after the full force of a 9.1 (or 9.0 depending on whom you talk to) Earthquake/Tsunami. We'll know more as we get closer to the end of the month.

Wow......... what a kind of this knowledge I searched it for many time before.
http://skinnyfiberfacts.com