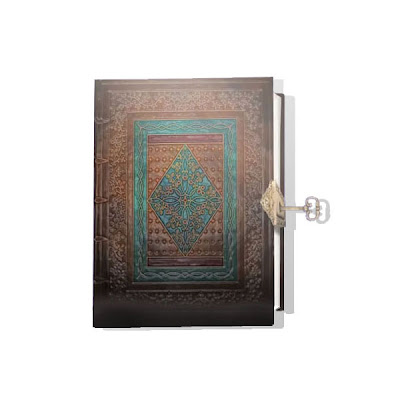 The Blu-Ray/DVD of "Tangled" will be coming out shortly and gems will be found inside...

When a film is made, it goes through endless changes before its final form. Animation evolves much more than any other form of film, especially during development or production. Sometimes they overlap.

Here is a clip of one of the bonus features from the Walt Disney Pictures film that shows an earlier, alternative opening. One that has the seed of what we saw on the screen, but hasn't been fully developed yet.