The earth may fall away, but not the people's resolve... 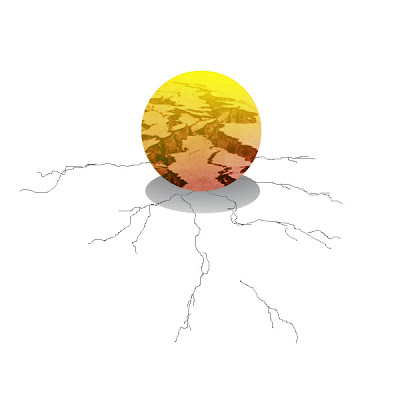 I'm sure many of you have seen the massive devastation in Japan from the Tsunami/Earthquake...

Literally hours after reading about that "Pacific Rim" script in which monsters destroys Tokyo, a real disaster almost does what that script was pretending to do. Massive flooding, fires and lost lives have resulted from this tragedy.

If you've ever been to the Tokyo Disney Resort, then you know it's in Tokyo Bay and is built upon land fill. While the parks themselves have had limited damage that we know of, the parking lots/structure have pretty much become swamps from liquefaction; a result of earth settling, pipes bursting and soil erosion. A full assessment hasn't been completed yet, so we don't know if there will be a delay in Fantasmic! premiering next month in Tokyo DisneySEA or if it'll affect the opening of Toy Story Midway Mania next year. The days and weeks ahead will provide the answer, slower than we'd like, but an answer none-the-less.

All here at Blue Sky Disney wish the survivors well and pray that you and your families get back to the life you knew before this, as soon as able, with as little disruption as possible...
Posted by Honor Hunter at 12:02 AM

all the foreign performers are being sent home, park will defiantly not re-open until march 21st at the earliest, all rehearsals for all shows have been cancelled.

they do not have performers for the shows to go ahed anymore.......

i would also like to add that olc and disney are taking good care of us performers, although we have no running water, and are being given water and food rations.

bob iger himself is in contact with our families. and is constantly checking our situation and wellbeing.

everyone here is still in shock and just taking things day by day.

and thanking god that we were not hit as bad as up in the north.