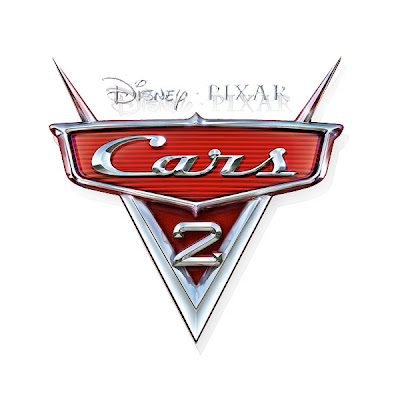 Those familiar with this blog will note us talking about that date. It just happens to correspond with a new land opening up in DCA based on the Cars characters. Coincidence? Don't believe it... It's going to be interesting watching the premiere of Cars 2 in the new screening area in Paradise Pier and then going over to experience the land that the film occupies. This kind of synergy falls in line with what John Lasseter has been referring to. Whenever possible, he wants WDI to work with Walt Disney Pictures/Walt Disney Animation Studios/Pixar Animation Studios to maximize the experience of both films and attractions.

Hat Tip to Ain't It Cool News
Posted by Honor Hunter at 2:01 PM

Would be nice if they used the Carthay Circle Theatre or Hyperion for the premiere rather than setting up outside in PP, even though the scenery is nice.

We have a lot of Pixar surprises (2 films in 2011), a Scottish princess in a Pixar fairy tale

But it'll be in the pier. The new set up will allow the pier to be set up movie premieres like the "Pirates" premieres over in New Orleans Square.

Oops, I better shut up. That's starting to become a Blue Sky Alert.