Prepare To Be Assimilated... 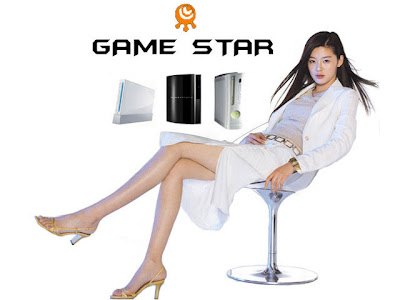 Disney Interactive Studios, the Mouse's gaming division is acquiring another gaming firm. Chinese gaming company Gamestar, which has handled a lot of outsourcing of video game software development with locations in Shanghai and Wuhan, China will become the sixth company DIS has added to its growing gaming presence.

The fruit from all these purchases will not fully be born for another year or two... products and titles under Iger's stategy won't really saturate the market with "Disney" titles until 2009. Time will tell...
Posted by Honor Hunter at 7:08 AM

Forget about video games, look at those sexy legs!!