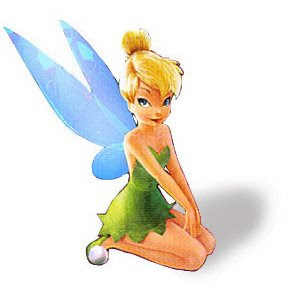 There's a slightly interesting article in the OC Register today about an event that Ed Grier spoke at in the Orange County Forum. I say slightly because most of what it mentions are things that have been heard here and other sites in the blogosphere many times and months before it. The only news that's really new is the talk of a "Tinkerbell" attraction later this year. From what I've been told it's going to be a nice little tie-in but hardly anything close to an "E-Ticket", more of a meet and greet really. That being said, it'll be a nice thing for young girls and tweens... neither of which I am.

Ed is a nice enough fella, but he's a bit lacking in the charisma department and his people skills with the Cast Members aren't anywhere near what Matt Ouimet's were. They sometimes feel like he's detached and several just look at him as Jay's puppet. Don't know him well enough to confirm that but he will hopefully do a lot of bonding with Lasseter over the next few years. I can guarantee that John Lasseter will be there in four years, I can't say the same about Jay Rasulo...

Glad to see you using words like "Disney" "Echo"(ing) in your most recent article, John! ;-)