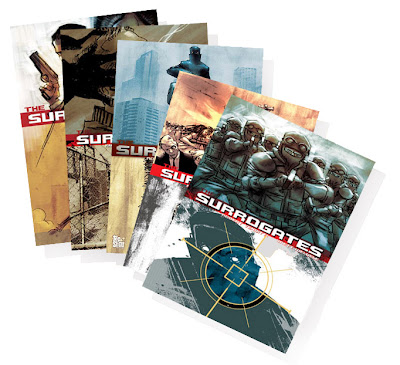 Jonathan Mostow's new film for Touchstone Pictures "The Surrogates" has lined up more actors. The production was supposed to start shooting in February but will lens the film this month instead.

They've added Ving Rhames, Radha Mitchell and Rosamund Pike to the cast of the Bruce Willis sci-fi thriller.
Posted by Honor Hunter at 9:34 AM