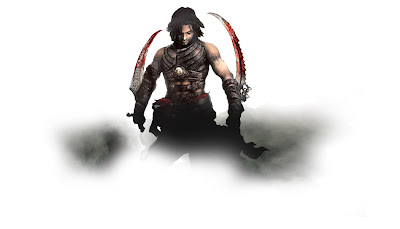 It appears that the cast for "Prince of Persia" is starting to fill out now that they've got their leads. Today Variety announced that Alfred Molina and Ben Kingsley will join Jake Gyllenhaal and Gemma Arterton in the Mike Newell-directed adaptation of Ubisoft's popular video game.

Molina will play Sheik Amar, who becomes a mentor to the Prince Dastan(Gyllenhaal).

Kingsley will play the role of Nizam, the Royal Adviser to King Shahraman.

Shooting will begin in July in the United Kingdom and Morocco.
Posted by Honor Hunter at 5:05 PM