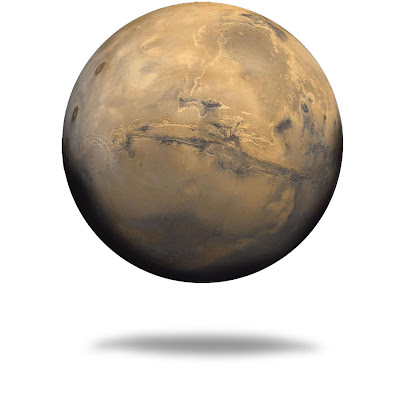 It appears The Pixar Blog got Andrew Stanton to divulge what his next project was. Surprise, surprise... he announced it would be "John Carter of Mars", which if they follow the series of books will be "Princess of Mars". We've had others confirm for us that Stanton was directing this, but we finally have the man himself admitting it... I guess Lasseter and crew are comfortable with him admitting his involvement in the project finally.

Now, I wonder how far along the script is? Could it be already done? Not likely. When will it be shooting? How much will be live-action versus cg? Who will they cast? This answer brings up lots of questions.

Wow, what a coup for Suite101.com! It was very considerate of the Pixar Blog to thank the reporter who actually got the scoop by name. Too often we bloggers just take the work of actual, paid reporters and claim it as our own.

I guess that, in response to Jolie's controversial comments, Disney is adding a Martian princess to it's Princess line-up to diversify?