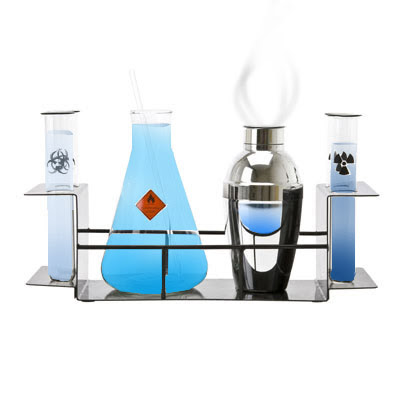 Walt Disney Studios has purchased the spec script "Science Fair" after a bidding war with Walden Media whom the Mouse has been producing the Narnia series with. The price Sullivan got for the script is $275,000 against $575,000.

Described as a "Night in the Museum" type story, it concerns a science fair where all the kids projects come to life and wreak havoc upon the school. Walt Disney Studios president Oren Aviv and executive vp production and development Brigham Taylor were directly involved in the acquisition.
Posted by Honor Hunter at 12:28 AM

Basically, it means that the base price of the script is $275,000 dollars and there are several triggers that will pay out if certain things happen, like if it even gets made, if it makes above a certain amount, ect. So in other words, there is an additional $300,000 dollars that the writer could make depending on several business factors. Hope that helps...