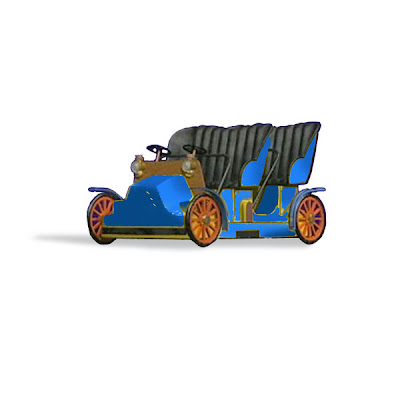 With the economy in a downturn right now, the Walt Disney Company is having to deal with weakened demand for its products, from toys, cruises, movies and even theme parks...


* Disney's shares slid 9 percent in extended trade but recovered a bit after executives announced plans to discount stays at Walt Disney World to stimulate bookings in the first half of 2009.

* A 13 percent decline in quarterly net income due in part to a bad debt charge. Revenue, however, topped Wall Street analysts' estimates.

Not all the news was bad...

* Revenue rose 6 percent to $9.45 billion from $8.93 billion a year earlier. Analysts, on average, expected revenue of $9.33 billion for the quarter, according to Reuters Estimates.

* Attendance at Disney's American theme parks is down only 1 percent so far in the current quarter and bookings for the first two quarters of fiscal 2009 are down "a little under 10 percent" from last year.

* Theme parks showed a 7 percent increase in revenue during the most recent quarter, helped by higher guest spending.

All in all, a mixed bag of things. Hopefully consumer confidence will bounce back by this time next year an we'll look back on this as a blip on the radar. Until then, we'll stay cautiously optimistic.

No pessimism to see here, move along. Move along...
Posted by Honor Hunter at 7:34 AM

We will bounce back.

"Bolt" is going to be huge, which will certainly help. I think it's the type of movie the public is hungry for. "Madagascar 2" is fun, but "Bolt" has a storyline people can identify with far more. Who can resist a great story about a kid and her faithful (and in this case, super-powered) dog?