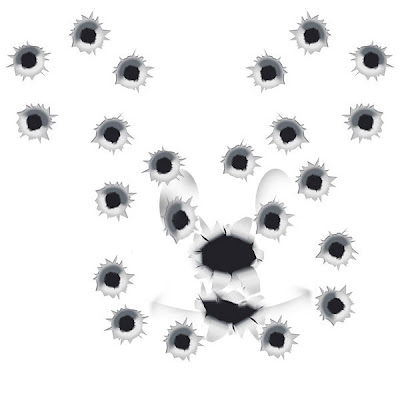 With the Thanksgiving weekend upon us, I thought we would take this opportunity to just take a look at several really cool items related to Disney from around the web...

In no particular order:

Over in Japan plans are underway for the Christmas holiday events. Ever wonder what the commercials for the resort look like? Well wonder no more thanks to the brilliance of YouTube.

A NOTE:YouTube has expanded its standard window size for its videos from a 4:3 normal TV square(425x344) to a widescreen ratio(640x360). So all those new Disney videos can be released more like cinema and with greater image quality...

Here's a commercial from Tokyo DisneySEA for this Christmas.

Here's a couple of commercials under the "Have A Dream" marketing campaign for the Tokyo Disney Resort as well, here and here. As well as a normal commercial for the Resort here and one advertised for summertime here.

Oh, and if you've never seen how they advertise for the Tower of Terror over there then take a look at this commercial for it as well. BTW, if you recognize that person playing the part of Harrison Hightower III, it's Disney Imagineer, Joe Rohde who's the czar over DAK.

And if you liked some of those commercials for the site there are those and several more here.

And talk about being prepared in advance... the TDR already has their Valentines day celebration website up for the upcoming "Valentine Nights". It's purty...

Moving across the ocean over to the Asian mainland we come upon Hong Kong Disneyland. Did you know that China's first Disney Resort has an official YouTube channel filled with videos? Well, now you do. Expect to hear a lot of news about HKDL next year, as well as Asia in general and China in particular...

Crossing the ocean back to sunny California were they're going to be holding the upcoming 3D Entertainment Summit from December 1-2. Walt Disney Studios Motion Pictures Group president Mark Zoradi will be one of keynote speakers recently added to the schedule. It's going to be interesting to hear what he has to say about "Twilight"...

Disneynature's trailer for "Earth" has been released on YouTube as well.

If you've ever wanted to know what John Lasseter's five favorite films are then Rotten Tomatoes will satisfy that desire.

The American/English cast for "Ponyo on the Cliff" has been announced by Ghibliworld.

Speaking of Ponyo, the director of that film, Hayao Miyazaki has an interview over at Twitchfilm.

Finally, if you love animation then you'll know who Richard Williams is... for those that don't, he's the man that orchestrated the animation on "Who Framed Roger Rabbit", and he's a brilliant animator. Well, his lifetime dream was a project he worked on for twenty-plus years known as "The Thief and the Cobbler". He was eventually thrown off the project and it was reworked as "Arabian Knight" for Miramax. It came and went without much fanfare, but if you'd like to see what his cut of the film looked like then check out this little gem on Google Video. Ahhh, the wonders of the web.

Till Monday, enjoy the holiday weekend. Blue Sky Disney will return...
Posted by Honor Hunter at 12:29 AM

The Tokyo ads were fun; it's just a shame someone hasn't put them on YouTube with English subtitles.