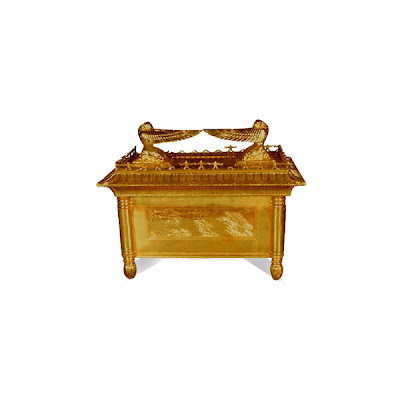 It's difficult at times to realize that it all happened twenty-nine years ago today. On this day in 1981, George Lucas and Steven Spielberg released "Raiders of the Lost Ark" which hijacked my brain and I haven't gotten it back since.

When I went into the theater to see this new film that the poster claimed was "From the Creator of Star Wars" and "The director of Jaws" I didn't know what to expect. When I left after it was over, I was suffering from withdrawal from having the only out of body experience I've ever had watching a film. I fell in love like many others with the new character of Indiana Jones. He was bold, brash and all too human. I enjoyed seeing him even in the flawed sequels to this masterpiece(sans Crystal Skull, of course). Happy birthday, Henry Jones Jr.!

And thanks to Steven and George for making a kid feel like the world opened up to him...
Posted by Honor Hunter at 7:57 PM