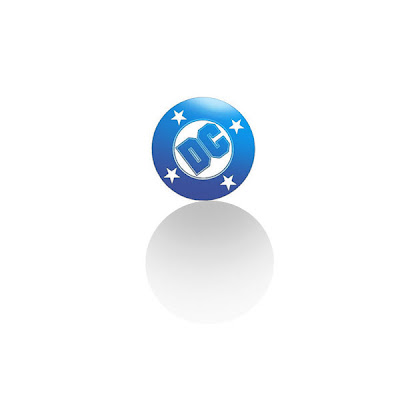 Just as Disney/Marvel is moving ahead with its men-in-tights plans, so is Warner/DC...

DC Entertainment's Chief Creative Officer, Geoff Johns recently spoke to Newsarama about the future of Warner's comic book properties and while he couldn't/wouldn't say that these projects were greenlit, he did stress the ones that he'd like to see. Since he caries a lot of weight in what happens there you can bet much of this has a good chance of actually coming true. Here are some of what he'd like to see: 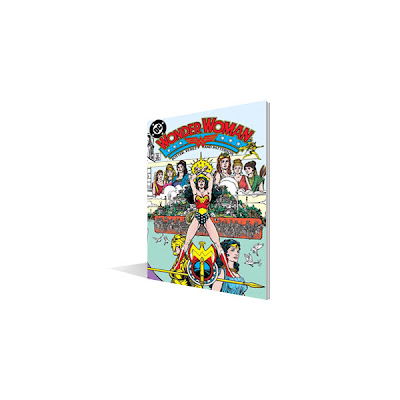 Wonder Woman - Princess Diana of Amazon Island, has been the subject of a comic, the "Super Friends" animated series, William Dozier's attempted 60's series that was/would have been disastrous, a 70's television series and numerous other merchandising efforts, but a theatrical release has long evaded her. Even Joss Whedon's resume and script were not enough to get her off the ground and into theaters apparently. Johns thinks that's about to change and Diane Nelson and the others at DCE seemed determined to bring her into the modern reality. For anyone that has never heard of this character (really?), she's princess from a tall race of Amazon women sent from her hidden island paradise to the world of man to basically, save man from himself. Go, girl power! I am curious to find out what talent gets attached to this because it'll not only show us they're serious, but exactly what kind of direction they're headed. 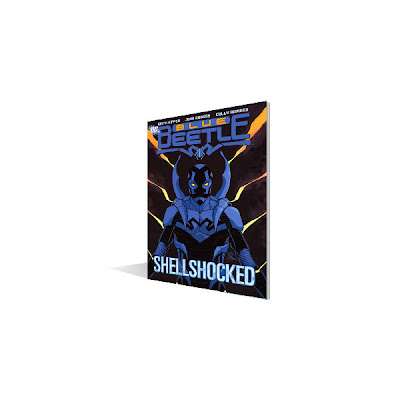 Blue Beetle - Not, the Ted Kord version, which is my favorite (and the inspiration for Daniel Dreiberg/Nite Owl), but the Jaime Reyes version that is the most different and recent. For the many that haven't heard of this title, Reyes is a young teen in Texas that finds a blue beetle scarab that happens to be an ancient technological instrument of war. He takes it home and while asleep, the devise connects or fuses itself to his back. The scarab is actually an alien tool of battle that works with and against Reyes to give him access to incredible powers. 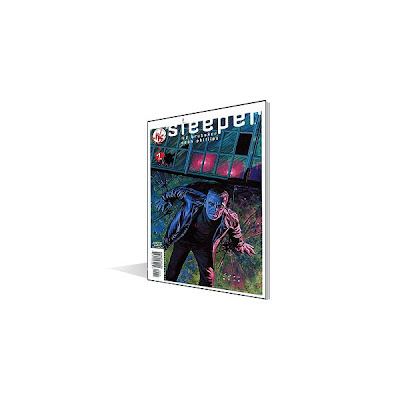 Sleeper - The comic book series written by Ed Brubaker with art by Sean Phillips about an undercover agent placed in a secret organization. That agent happens to have had contact with an alien artifact that allows him to feel no pain and actually store up that pain to pass on to others. He rises within the organization, trapped by its power and continually working to destroy it. Along the way he falls for member of the organization and it only complicates matters. Think of this as a "The Departed" meets "The X-Files" that would make an amazing movie if done right. It's been in Development Hell for Tom Cruise for quite some time. 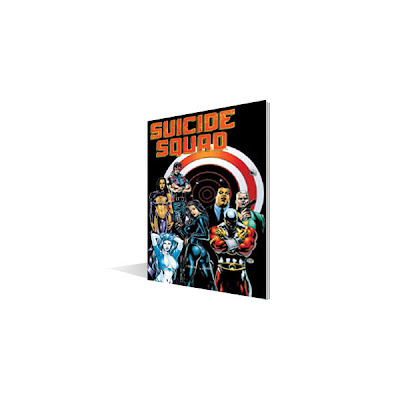 Suicide Squad - Think of this as a superhero version of the "A-Team." A group of former/current(?) villains were sent by government operatives to take care of a mission that was perceived to be suicidal... hence the name Suicide Squad. The story involves government intrigue, espionage, back stabbing and infighting as well as saving the nation they fought against from destruction. Given the right writer and director, this could be a fun action film, sans the cheesy costumes of course (A prime example being the characters in The X-Men films). 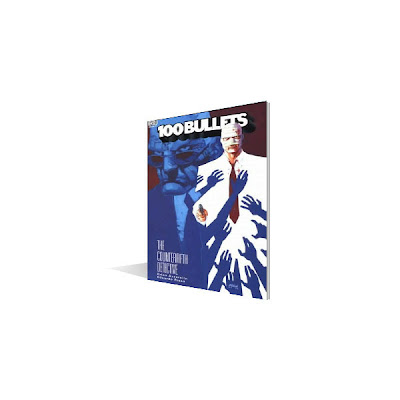 100 Bullets - Johns mentioned trying to get a version of this limited series comic to the screen. For those that don't remember, this is one of the titles I mentioned the Mouse should try and make in my "Without Tights" post pre-MA*. The comic series, written by Brian Azzarello and illustrated by Eduardo Risso was published under the Vertigo imprint and is a tale of revenge and possible redemption. Each story has an agent show up to some aggrieved person to present them with a gun and 100 bullets that are totally untraceable, with this weapon they will be able to get away without anyone knowing that they killed the person responsible for their predicament. The events play out on a larger canvas as the story unfolds and becomes more complex. This would make an excellent television series if done correctly.

He also mentioned a couple of projects that are now considered a given (Batman #7/3, Man of Steel, Green Lantern and a likely Flash). These are projects I'm sure you'll be hearing more about in the future, say around Comic-Con 2010?

Interesting things are ahead in the very, near present I'd say...
Posted by Honor Hunter at 8:50 PM

I'd actually like to see a Wonder Woman movie even though I've never read the comics, sounds interesting, I liked when I heard Joss Whedon was doing it, can't wait to see his Justice League movie. That Sleeper sounds like Sleeper Cell for some reason, but maybe that's just me. WHat I'd really love to see is a movie of FLash and I can't wait for Christopher Nolan's Man of Steel, SUperman, or whatever it'll be called. Green Lantern can't get here fast enough, dang!

It's a rare display of intellect that Hollywood hasn't moved on producing a Wonder Woman movie. Wonder Woman, at it's core, is a back-handed gesture towards women and gender equality. Any serious study of the Wonder Woman mythos reveals that the cartoon character herself was just DC's answer to Playboy (much the same way that Sport's Illustrated "Swimsuit Edition" allows it's fan base to buy smut under the guise of "It's just a sports magazine"). If artists and publishers thought that they could get away with it, Wonder Woman's already skimpy outfit would be as invisible as her plane.

Couple the troubling origins and intents surrounding the Wonder Woman mythos with the relative financial failure of female-dominated hero movies (Lara Croft, Barb Wire, Catwoman, whatever movie that "Alias" star was in...) and there's no mystery as to why the Wonder Woman property perpetually sits on a shelf, waiting for a green light never to come. Had Disney bought DC instead of Marvel, Wonder Woman would be sitting right next to The Song of the South and gathering the same amount of dust.

there's too many half assed superhero movies being released now. They're starting to stale.