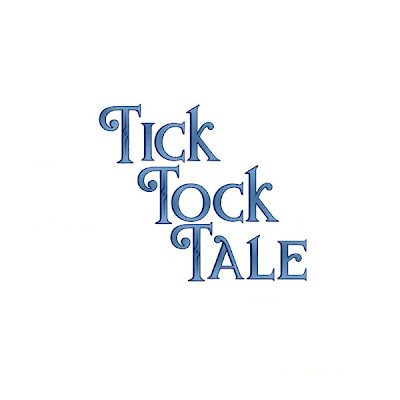 A couple/few weeks ago at Annecy, WDAS screened "The Princess and the Frog," and with it they premiered the latest in their new Disney Short series...

You've all heard about "Tick Tock Tale" from post here on Blue Sky and others, but finally, the public got to take a look at this new short. I remember reporting that it was supposed to play with TPATF, but wasn't ready in time, but it finally did play with the film, just not till months after it was released.

The story concerns a lonely, aging clock in a clock shop that is shunned by all the other, more modern pieces around him/it. One day a thief comes into the equation and changes everyone's perspective of what this little clock is and perhaps capable of.

And if you'd like to see what it looks like then head over to the Walt Disney Animation Studios Shorts Website and check out some lovely screen shots of this little gem.

No word yet if the Suits have pulled the gun with the intention of releasing this with "Tangled" later this year...
Posted by Honor Hunter at 8:47 AM

We'll probably never see it...
I don't know what the use of that shorts program is at Disney, but I've only seen the Goofy one so far :S

I was at Annecy and saw Tick Tock Tale. In brief, it's very good! The beginning felt a little complicated and muddled in terms of posing and layout, but the characters and backgrounds are quite complex. The story isn't outstanding, but it is a nice show piece and enjoyable enough. didn't quite have the freshness of Pixar's Day and Night though.

Saw it at Annecy too. It was "nice". Looked good, had some good character animation on the photorealistic clocks, but the story was so simple and forgettable it doesn't really hold up to Pixar shorts, I'm afraid. Unlike How to hook up you home theatre, which is a gem in my humble opinion.

will The Ballad of Nessie still see the light of day?