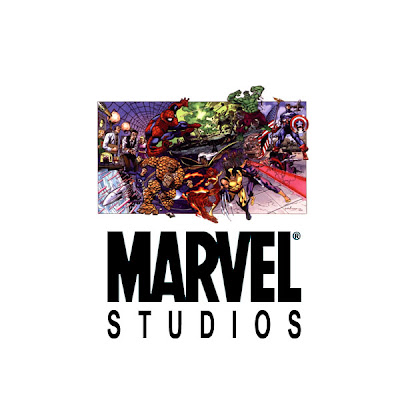 It looks like we can look forward to a lot more unknown in the Marvel Movie Universe...

By that I mean, a lot of secondary and B-Level characters making their mark on the big screen and possibly television.

If you haven't read it, Latino Review is reporting from one of their sources that Marvel Studios and Disney are thinking about attaching short film versions of their lesser known heroes. These shorts, between 8-11 minutes would be introductory and a great way for the Mouse to gauge how much interest the public has in these characters without having to spend hundreds of millions of dollars only to find that the world has no interest in seeing them*.

I find this fascinating for one reason, this is what Hollywood used to call "Serials." This is what the inspiration for "Raiders of the Lost Ark," "Star Wars," and several other films. I look forward to this immensely. It's not known if these projects will be live-action or hand-drawn/cg animation. I would hope that will Disney's vast collection of animation, they could pull something quite enjoyable together. This might be the route that Marvel goes with that proposed S.H.I.E.L.D. animated series that is one of many ideas that the Suits are going over.

If they do this, I'd love to see the Dr. Strange one and then see a film about it. A SHIELD series could be fun, live action or animated, maybe if they use some of the classic stories involving other superheroes that SHIELD gets involved with, like the symbiote invasion or whatever. SO I guess they might premiere these in front of future films like Goofy's Home Theatre System for Disney with Iron Man 3, Captain America and so forth. I like those little things that ties the Marvel universe together, Captain AMerica's shield in Iron Man 2 and then Thor's hammer. This would fit well with that.

I have yet to see them

There was the short Goofy in How to Hook Up YOur Home Theatre that premiered in front of National Treasure 2. They have them all on youtube, all the classic Goofy shorts from the 1940's and 50's to today. I too want to see more shorts featuring DIsney characters. DIsney, hire me as a writer for them!!

So far the only new Disney short released has been "How to Hook Up Your Home Theater" with Goofy. Hopefully we'll get more Disney shorts in the future.

They still have the promos for the Disney shorts up on the website, but who knows whether they'll actually surface. It's been, what, over a year or two now since they first said they were doing them?