Raimi: The Great And Powerful... 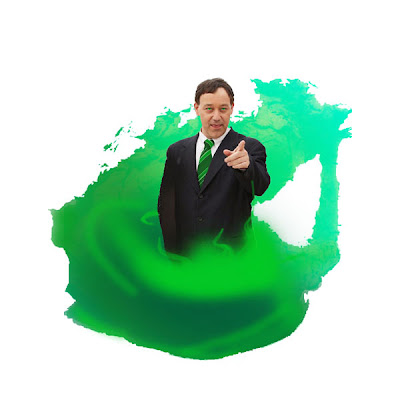 According to various sources, including Nikki Finke's Deadline Hollywood, Walt Disney Studios made an offer Friday to Sam to direct the Robert Downey Jr. vehicle, "Oz, The Great and Powerful," and word is that he accepted it today. No, not Sam Mendes, who was originally being courted for the project, but Sam Raimi, who was planning on directing "World of Warcraft" until Sony got a look at the budget for this proposed film. Still, I guess it doesn't stop Sam from playing the video game daily (he's obsessed with it).

There is still some confusion as to if Downey is a lock, but as of now it appears that the man behind Evil Dead and Spider-Man is the man behind the curtain...
Posted by Honor Hunter at 10:20 AM

Anybody remember Return to Oz with Fairuza Balk as Dorothy? That's what I thought. This will be just as (un)memorable. Leave the classics alone.

I hear the story is going to be "dark and complex". I blame that goddamn Wicked. The rape and pillaging of L.Frank Baum's works illustrates the terrible things that can happen when a creation goes out of copyright. I applaud Disney's efforts to keep Mickey and the gang out of the clutches of despoilers and ragpickers. I only wish that Disney in turn would appreciate the inherent innocence of the Land of Oz. Speaking of which - if Disney wants to make a new Oz film, why not base it on one of the many original books? The sequel to "Wizard of Oz" - "The Land of Oz" - would make a great film, especially animated. Wish Disney would give that a look.