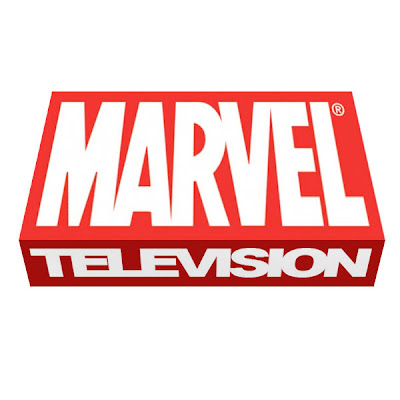 This only makes sense when you think about it...

Not wanting to deprive those of us that watch the small screen, Marvel Studios has set up an imprint/division that will focus solely on television series, films, shorts entitled, what else?

The name pretty much says it all. For those that haven't yet heard, the Mouse division has hired Jeph Loeb as the head of the TV division. Loeb, is an award winning comic/television writer that will be in charge of both live-action and animated forms of entertainment, the development and distribution of direct to DVD live-action/animated TV series and TV movies from Marvel.

If you don't know Loeb, he worked on "Heroes" during it's first couple of seasons, various other series, including "Lost" and has some rather iconic comic work. My favorite stuff of his is "The Long Halloween," which I highly recommend you getting if you want to read a very good Batman story. It's clear the man knows comics, let's now see how he manages and translates them to television.

Marvel is moving ahead with several properties that Loeb will have to address (S.H.I.E.L.D. series!) and hopefully give the greenlight to...

UPDATE: Super Hero Hype has a short interview with Loeb talking about his plans for the future.
Posted by Honor Hunter at 1:04 PM