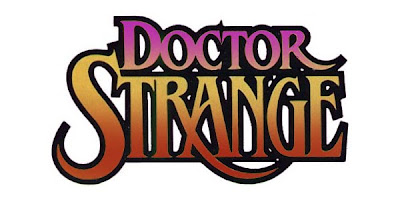 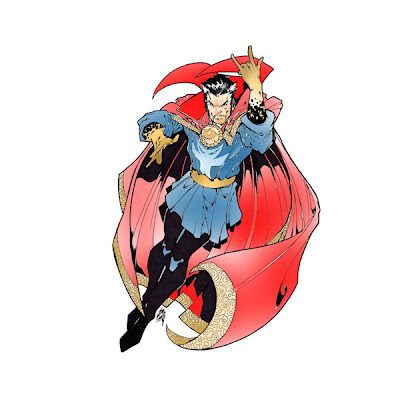 It appears Marvel Studios just keeps marching ahead with adaptations of it's characters...

If you hadn't heard, the Disney division has hired screenwriters Thomas Donnelly and Joshua Oppenheimer to come up with a film version of the classic Stan Lee/Steve Ditko character, "Doctor Strange." If you're not a comic book geek and wonder who this physician is, well then, click the name dude. Hehe. The character is one of several secondary or B-level superheroes that line the 5000+ list that the Mouse bought last August. There are literally four or five films (not counting "Thor," "Captain America" and "Avengers.") in various stages of development, any one of which could be the first one launched under a Disney banner. We don't yet know which one will be the first to start lensing, but none will probably be out before 2012/13 at the earliest. I want to put my money on "Ant-Man," or "The Runaways" first out of the gate, but my personal interest is in seeing that "S.H.I.E.L.D." theatrical feature that we broke here going before cameras for a big tent pole debut. Of course, with all the projects that Disney wants to have going, something else, like "Dazzler" could get the greenlight first.

Stranger things have happened, I guess...
Posted by Honor Hunter at 1:04 PM

Man, how I wish it'd be a POWERS tv series!

funny how the colors of the Doctor Strange logo remind me of the Hannah Montana logo, coincidence?