The Lord Of the Jungle's Father Is Welcomed Into The World Today... 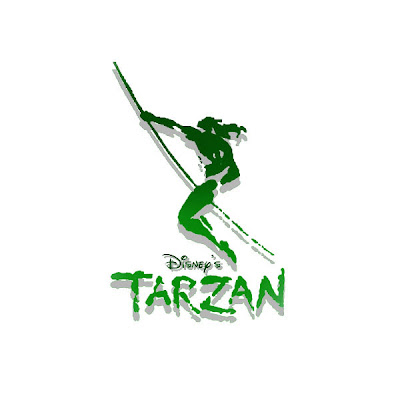 Edgar Rice Burroughs, creator of Tarzan the Ape Man, John Carter, Warlord of Mars and many others was born today in Chicago, a hundred and thirty three years ago. He lived for three quarters of a century and contributed volumes to American literature about what twentieth century adventure would be perceived as...

Along with Jules Verne and H.G. Wells, Burroughs has been used by Disney in the parks and films(both past and future) enough to have carved out quite a bit of Disney history...

Happy Birthday, Mr. Burroughs.
Posted by Honor Hunter at 2:36 AM