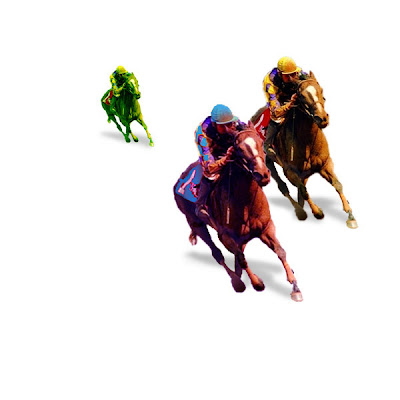 All the studios are vying for the privilege to get into business with Steven Spielberg and his soon to be freed Dreamworks SKG...


The two main studios that are the odds on favorites are Universal and Walt Disney Studios with Fox a distant second. While the chances of Disney getting the distribution agreement aren't as good as Spielberg going with Universal,(he's had a long history with the studio) don't count Iger and Dick Cook out. They're a new face and don't carry the baggage that Eisner had when dealing with some of the talent in town...

Seems like the situation we described earlier this year is finally playing out.

Developing...
Posted by Honor Hunter at 5:55 AM

That would be great!!!!!
But I really doubt about a possible agreement with Disney.
Spielberg will go to Universal!
End of the story.

I'm glad Disney is at least making a run at this, since it's always beneficial to have a good relationship with Spielberg (more Roger Rabbit please!). But seriously, I'd be shocked if DreamWorks didn't end up at Universal.

It would be interesting to see Dreamworks end up at the Mouse House and Dreamworks Animation still out on their own. Who keeps the name?

Katzenberg has the rights to the name... they kept it that way so. Very smart. So when they leave and form their new company, it'll still be named Dreamworks...

The animation company still has a contract with Paramount till 2012, they can get out of it in 2011, but it's highly unlikely that they will because the cost of leaving would be too high. They can just wait another year and then find distribution elsewhere.

I too find it difficult to believe that Universal won't wind up with Spielberg. There is just so much history with him there, but it's not out of the question if Iger and Cook talk to him... they are a much more inviting face to the Mouse than Eisner was during his last decade, particularly.

Anyway, we can dream can't we?

That's what Disney Geeks/Fans do...

Do this Disney! Then bring back Roger Rabbit. I would love to see the discarded plans for a Roger Rabbit area at DHS resurrected. - Tasman