Well, Steve made his announcements... 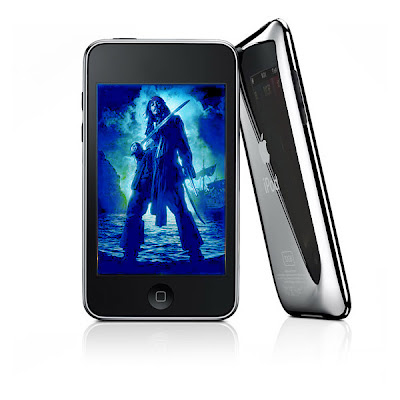 Lots of games. I wonder how Disney Interactive is doing lately? Bob Iger and the board have been tipped off to Jobs' strategy for a while now. I'd say Disney's largest shareholder has been telling the company about the path to the future, technologically speaking of course...

Later this year, we're gonna find out if they've been listening.
Posted by Honor Hunter at 10:50 AM