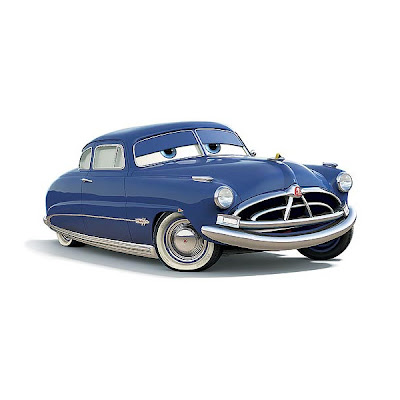 It is with sad news and deep regret that I mention the passing of one our greatest actors...

Paul Newman passed away in Westport, Connecticut at the age of Eighty-Three years old. I don't know how old that is in car age, but my thoughts and prayers go out to his friends and family. My first memories of film come from seeing "Butch Cassidy and the Sundance Kid" with my mom and dad in a theater way back when... He had a long and successful career in films such as "The Sting", "The Hustler", "Cool Hand Luke", "Slap-Shot", "The Hudsucker Proxy" and "Road to Perdition". He was a true humanitarian with his Newman's Own food products which gave all profits to charity and an avid race car driver, which led him to play in one of Pixar's films: "Cars".

The second "CARS" voice talent to pass this year. I am beginning to think producing a sequal will result in the inevitable destruction of earth. My thoughts go out to his family and friends.

Did he complete his role in Cars 2?

What a wonderful talent.

Time to cast Dean Jones in a new "mentor" role for Cars 2. Hoepfully, its as a VW.

My favorite part of Cars--the thing that sells the film for me--was Paul Newman as Doc Hudson.

Not that he hadn't already earned an E-ticket to his own personal Magic Kingdom as he shrugs off this mortal coil, but . . . boy, that's just too bad for us. He was a great actor period, but Cars 2 demonstrated just how superlative he was at voice work. I would have loved to see another dozen or so Disney products with a cantankerous Newman anchoring them.

Lots of folks have dismissed Cars (despite the box office) as being a lesser Pixar film. In my opinion, they would have been right--if it hadn't been for the character of Doc Hudson, and how Paul Newman brought him to life.

I'm also interested in what it is that they'll do for Cars 2. It just won't be the same without his voice.

On the list of films let's not forget Color of Money which was part of the Disney (aka Touchstone) revival of the mid 1980s and if my memory serves me right, won Paul his Oscar. - Tasman