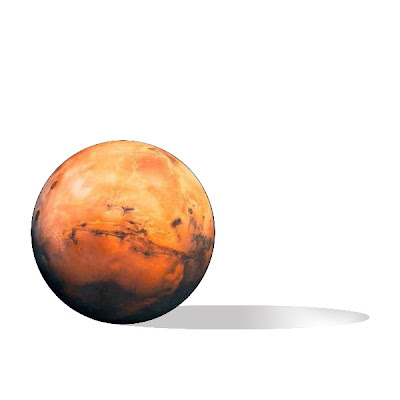 The pic will not be released through Pixar, but Disney. It appears that the Lamp is too family friendly, but the Mouse isn't... I won't even address the irony in that statement, but the other big news is that he confirmed it'll be live-action. Or at least a good deal of it. Although I'm sure the Martian landscape of Barsoom will have plenty of CG creatures... 2012 can't get here quick enough.

There goes that year again...
Posted by Honor Hunter at 3:57 AM

What happened to the Robert Zemeckis "Mars Needs Moms" project at Disney? Haven't heard anything lately. My niece loves the book! Justin B.

I hadn't realized Disney had lost its family-friendly reputation.

Also, weren't all three "Pirates of the Caribbean" movies rated PG-13? This is a non-issue to me.