The Scarecrow Was No Number... 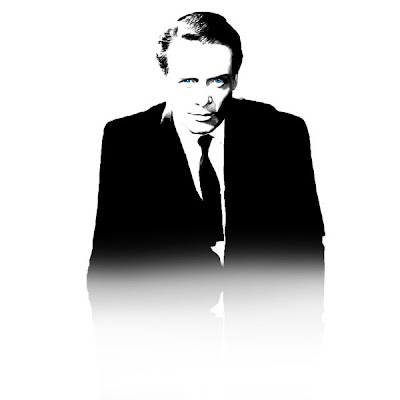 Patrick McGoohan, whom most Disney fans will remember from "The Scarecrow of Romney Marsh" has passed away at the age of 80...

While I first got my glimpse of him as the Scarecrow, I later came to know him from his 60's television show "The Prisoner," arguably is best known and greatest work. He also stared in such memorable shows as Secret Agent/Danger Man and played the brooding King in "Braveheart." He was a man's man, an actor of uncompromising character and he let everyone know it. Much to his own demise, career wise.