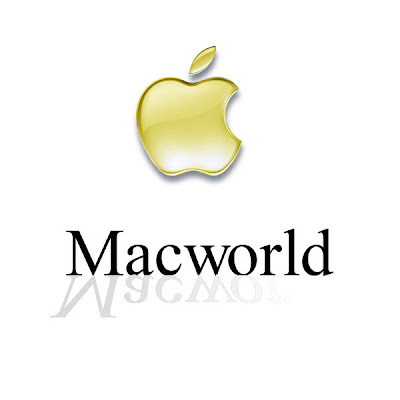 Tomorrow at nine in the morning, a little piece of geek history comes to an end...

When Phil Schiller takes the stage at the Moscone Center, it'll be the last Macworld that Apple attends. It'll be the last one they introduce new products that I and other Apple enthusiast will lust over. It'll be the last chance to here the phrase: "One More Thing..." And if it's said, it won't be by Steve Jobs, which makes it doubly bittersweet. There are rumors that Steve will make one last appearance. He'll show up as a surprise to let the faithful see him spin his reality distortion field one more time.

I tend to be an optimist... And while I hope that does occur, I don't hold out for it. The best I can expect is that Phil shocks the world with something "Insanely Great," but that probably won't even happen. Somehow I feel it'll all end quietly or with a slight whimper...

But for two decades now, Apple has wowed audiences at these events. Granted, they only started to get really exciting after the Fruit Company bought NeXT Computers and in walked Jobs to make it all official... But there's something sad to knowing that next January there'll be no getting excited about what could be.

Only the sad feeling of what was...
Posted by Honor Hunter at 10:10 PM

Just because it won't be at Macworld, it doesn't mean that the key notes are gone forever. They're supposedly still doing them at WWDC and who knows, they might start doing their own thing in January.